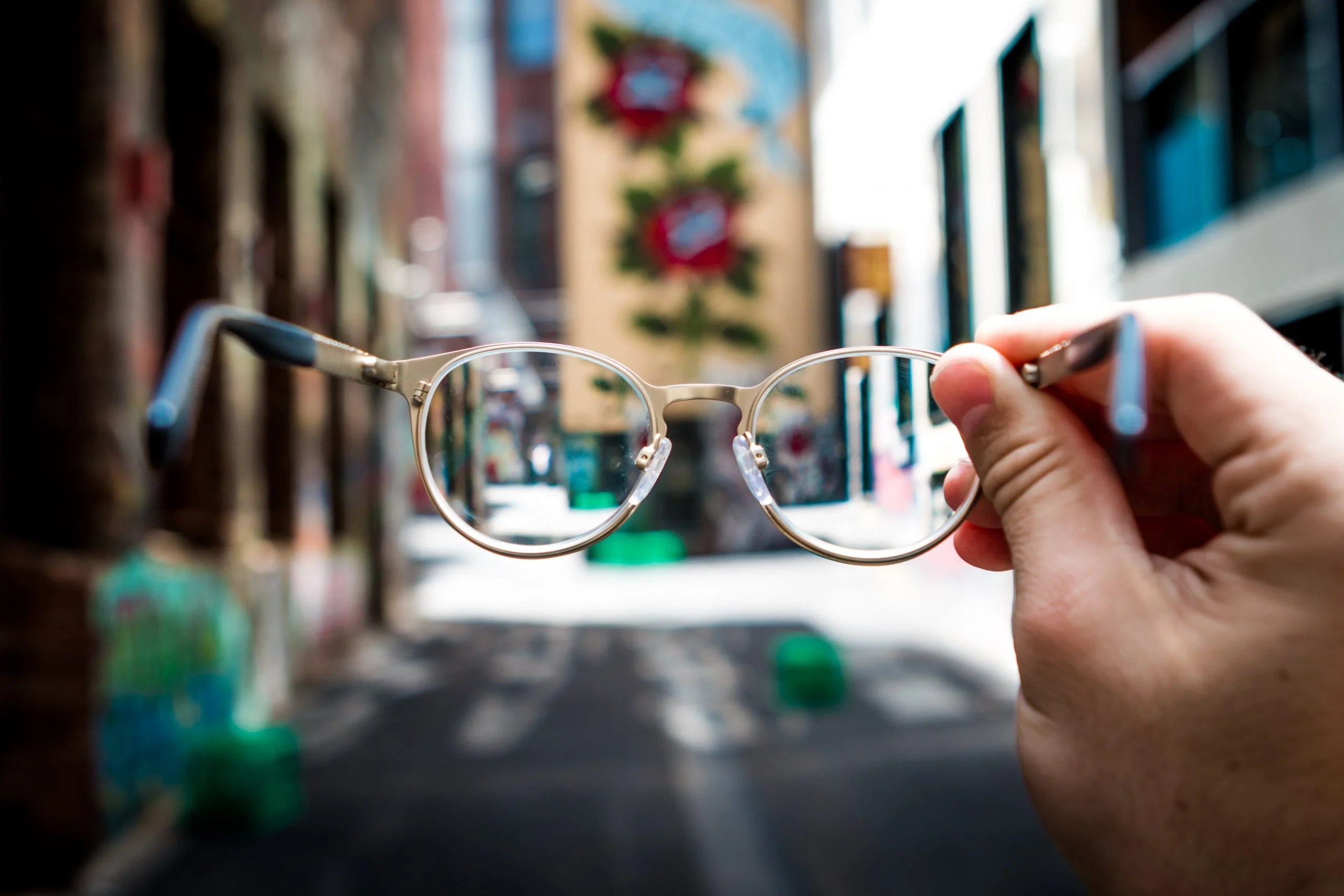 Idea behind project is to solve problem of people who are downloading unnecessary apps from play store without having any prior information. The system is for user to get a detailed classification of apps relevant to his/her category.

Need of Classification of Applications 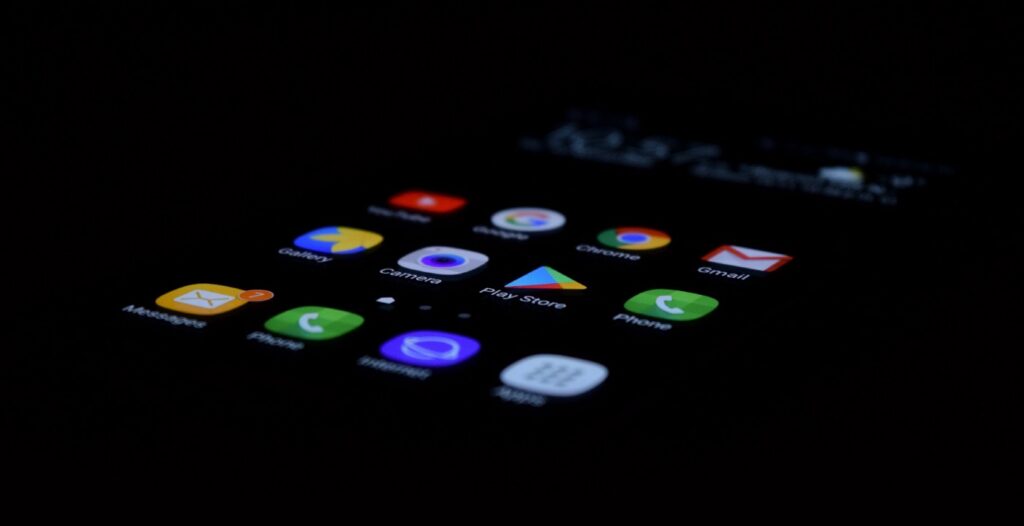 The proposed approach for mobile App classification consists of two main stages. First, we collect many context logs from mobile users, and extract both Web knowledge based features and real-world contextual features for the Apps appearing in these logs. Second, we take advantage of the machine learning model for training an App classifier. To be specific, given a target taxonomy, an App A and a system-specified parameter K, our approach incorporates the features extracted from both the relevant Web knowledge and contextual information of A to classify A into a ranked list of K categories.

A critical problem of this type of features is that the lengths of App names are usually too short and the contained words are very sparse. As a result, it is difficult to train an effective classifier by only taking advantage of the words in App names. Moreover, the available training data are usually with limited size and may not cover a sufficiently large set of words for reflecting the relevance between Apps and category labels. Therefore, a new App who’s partial, or all words in name do not appear in the training data will not obtain accurate classification results if the classifier is only based on the words in App names. To this end, we should also take consideration of other effective features which can capture the relevance between Apps and category labels. In the following section, we introduce the features extracted from both the relevant Web knowledge and real-world contextual information for training an App classifier.