NG Digital is an early-stage startup founded in November 2021 and a brainchild of Nikhil Gujarathi.

NGDigital to begin with is not just your another IT company. Starting from its founder Mr. Nikhil Gujarathi and the team is a unique pool of talent consisting of young, creative brains, hustling to remove the word impossible from the dictionary. NGDigital is one of the fastest growing IT companies with respect to web and mobile software development. The client base is not limited to any particular sector, right from startups or small to medium industries and also hundreds of college students have loved working with us for their projects.

Many of the tier 2&3 cities students have to migrate to metro cities in search of jobs and have a good standard of living. Mr. Nikhil aims to create the awareness, the zest among these people and make them realize that life is beautiful everywhere, no matter where you belong to. Covid19 have made us realize the importance of being close to family and hence Mr. Nikhil wants to build a company in tier 2 city like Nashik and create the difference in the lives of the people through not only with this awareness but also by its products and services which is essential for the common man. Mr.Nikhil himself had to leave his hometown and worked in cities like Mumbai and pune, where he realized the only difference between the cities was the “mindset”. That’s where he found his “EUREKA” moment and decided to quit job and try to create a difference in the lives of people.  As expected building a team here from scratch was never easy and still it is an ongoing process. To Nikhil’s surprise there were many talented youngsters working on peanuts salary for big companies, after knowing about this opportunity many decided to switch within a blink of an eye while rest are still nervous to take the big step haha.

NGDigital believes in solving the real, basic problems that occur in people’s lives right from the grassroot level and just not focusing on the global or trending problems and not ignoring the consequences which mostly gets ignored when to the common man.

NGDigital is primarily focused on the basics of any IT company. We love playing with codes and love to design anything which was never done before. We provide the most feasible, pocket friendly and quick solutions to all your business problems. We believe every problem has a solution and we are thirsty to find those solutions. Apart from web development and mobile app development , Digital Marketing is one of our fortes and the must have service for any business especially after the COVID19. We provide the most satisfactory packages to our clients which solves their problems from all dimensions.

We believe in relations over business. We would love to add you in our family and be your source of happiness by any medium possible. NGDigitals have all ears for you, so let’s connect. 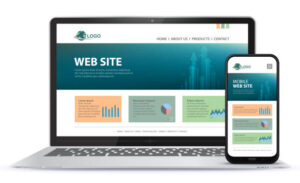 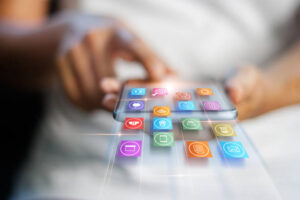 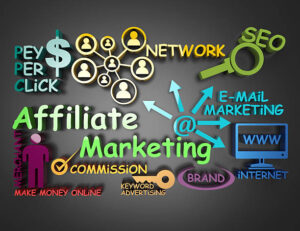